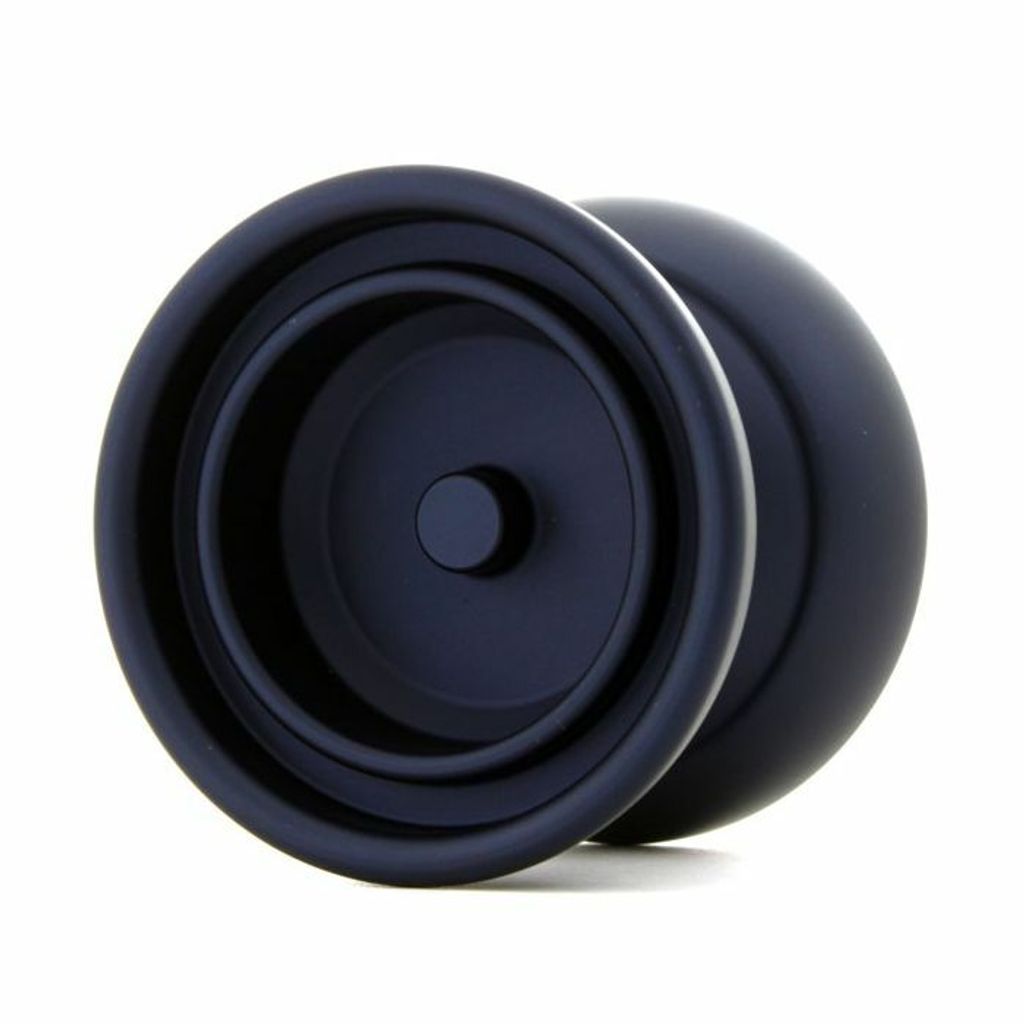 Pickaxe is a middle sized version of CLYW's standard bearer, the Chief.

With the unmistakable double rim and high bump, it must be the Chief! But it seems that it's shrunk down to middle size... Since the dawning of full metal yo-yos when they were mostly on the small side, CLYW has been there dropping hot metal on all of us, and made a huge impact on the scene. Now that full metal yo-yos have "grown up" and gotten bigger, it feels like a sweet sense of nostalgia to pick up a middle sized yo-yo again. Ahhh!

With its unique design and double rim, the weight distribution are superbly balanced to get a smooth but powerful feeling, almost like a bimetal but still unique, and easy to control. The beautiful Pickaxe in the artwork chips away at our hearts with each throw. For its size, the Pickaxe is sure to become as popular as its big brother, the Chief.


With a focus on fun over competition specs, the Pickaxe is an undersized version of our long-time standard bearer, the Chief. Featuring our iconic double-rim design and an incredibly comfortable profile, the Pickaxe is designed to be hurled around with reckless abandon while you work out ridiculous tricks that will score zero points.

Remember when you spent four days coming up with picture tricks that were all inside jokes about your friends? Remember when it was 4 am at Worlds and you accidentally hit that one triangle that you still don't understand how it works? Remember when there were 40 people in Paul Escolar's hotel room at Las Vegas Open and Bryan Figueroa did that thing and Steve called it The Doughy Frenchman and everyone giggled for like 20 minutes?

That's what the Pickaxe is for. Have fun!